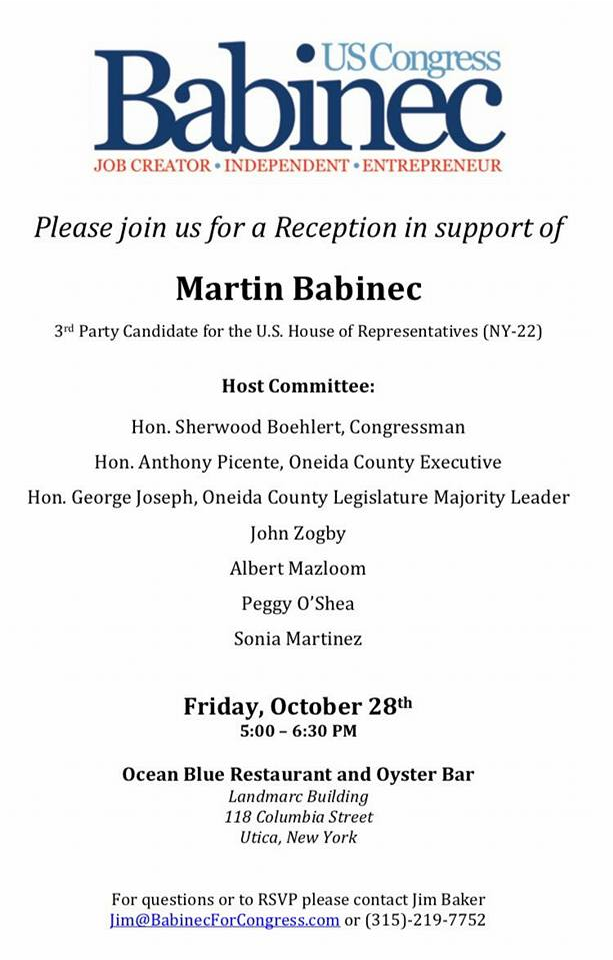 Well THIS seems to say it all. You judge a man by the company he keeps, and Mr. Babinec looks right at home with Our Local Republican Elite.

For all the hundreds of millions of dollars that have been brought into our area supposedly for us, only the connected are better off. 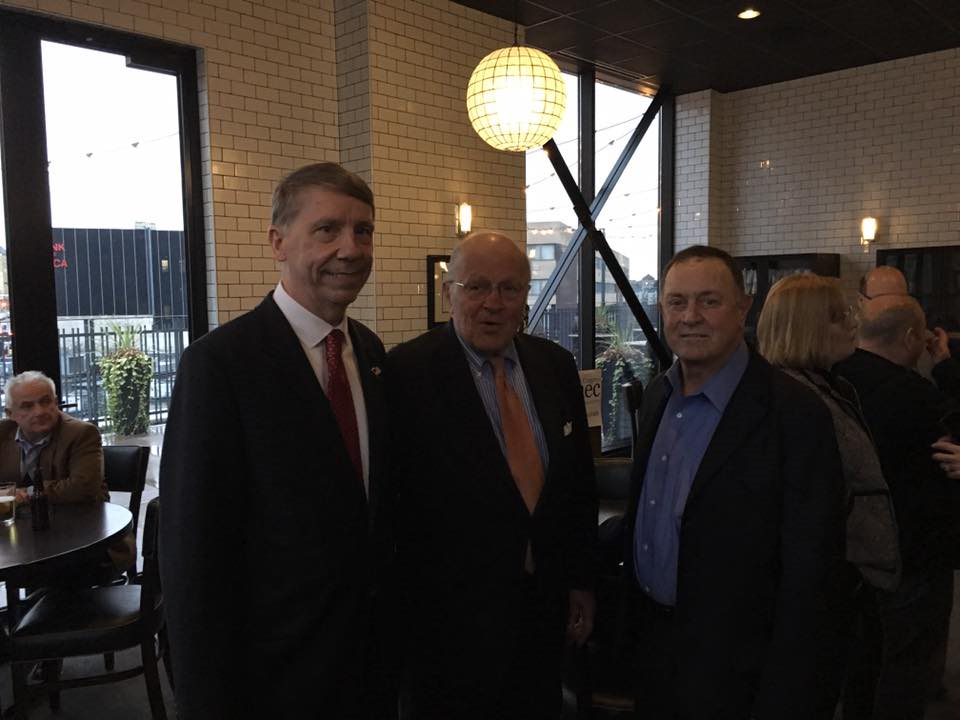 It's time we stopped being used by Our Local Republican Elite!

Posted by Strikeslip at 6:00 AM 17 comments: Links to this post

Who is Exploiting the "Digital Divide?"

Using Democrat/RINO Republican-style identity politics that divides us into groups, Mr. Babinec cites a "digital-divide" between urban and rural areas where 74% of urban households have access to high-speed internet as compared with 64% in rural areas, raising fears of stunted educational and business development outcomes. (Somehow 74% to 64% does not sound like much of a divide, but if it makes some people jealous or envious and gets their vote, it works politically).

Obviously someone has to pay for these schemes.

Left on its own, the market will extend broadband to rural areas when there are sufficient customers willing to pay the necessary costs to put it there.

Gillibrand and Babinec propose to give a few people something for nothing. These proposals encourage waste, requiring the subsidy of service where it is not self-sustaining. (This is no different than "regionalizing" the water system in Utica, a topic exhaustively covered by this blog over many years).

To the extent the rural broadband proposals are intended to "promote economic growth," they contravene "smart growth" principles by encouraging "growth" (or urban sprawl) on locations where where additional services (such as water, sewer, roads, police and fire protection) will be demanded. Most likely the taxpayers will contribute to construct the system,  and existing broadband customers will have their monthly bills increased to maintain it.

The proposals of Ms. Gillibrand and Mr. Babinec are socialist, redistributionist solutions that will increase all our costs to benefit a few users, but, important for the politicians, benefit politically-connected contractors.  If you want to know who these contractors might be, read the two links above and read in between the lines.  Several technology companies have signed onto Ms. Gillibrand's proposal. Mr. Babinec is pushing a "digital curriculum" that would seem to appeal to the same technology and education companies who are behind Common Core.

If high speed internet is important to your family or your business, then look for a city that has it!

Posted by Strikeslip at 11:47 AM 5 comments: Links to this post